I have been throwing around a new concept to add to #IntoTheBlack that is tentatively being titled “All is Lost!”

The premise of this rule is that when you reach 15 (actual number pending a bit more testing) on the Apprehension Track (which, as we all know by now, if it reaches 25 you lose the game), “All is Lost!” is triggered (and a handy reminder will be placed on the Apprehension Track so you don’t forget, of course). At this point, players may vote to replace their current primary mission with a new (randomly drawn) mission and choose one of them to complete. Any vote to replace the mission must be unanimous. If the players vote to replace the mission, immediately reduce morale by 2 and everyone loses one reputation, then draw a new mission. 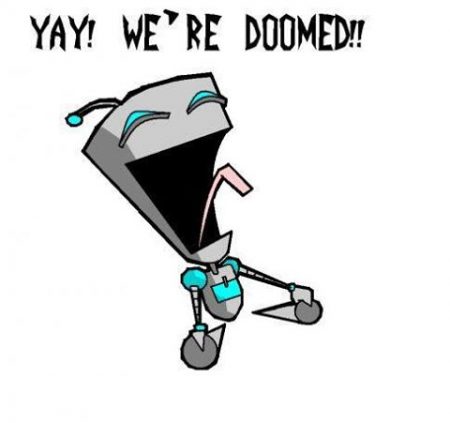 Perhaps replace is not the best wording though? Supplemental mission. Additional mission? In any case, you now have two missions and two paths to win the game, but your time is cut drastically!

The goal of this tweak is to give players hope of completing their primary mission in the chance that their current one becomes impossible through any acts of extreme misfortune, or to perhaps draw a simpler mission (or even one that everyone has already completed – luck of the draw can win the day).

We’re going to have to test this out and see how it works!

As always, any comments and suggestions are welcome!

James J Campbell is the Lead Game Designer at I Will Never Grow Up Gaming and the creator of
several projects such as TechMage Sci-Fantasy RPG, Into the Black: A Game of Space Piracy and Conflict & Chaos: Vietnam 19