Explore a Brand New World of Transhuman Sci-Fi Roleplaying For Your TRAVELLER™ Game!

THE FAR HAVENS is a campaign pack supplement for your Mindjammer game, providing rich setting detail for an exotic polity far beyond the Commonality frontier, above the galactic plane, which fiercely resists the inexorable advance of the event horizon probes. Join the Licensed Free Agents and the New Traders: explore this perilous frontier, and fight the machinations of the Commodus sentience and the rise of ancient powers…

In the last centuries of the Fifth Cycliad, a great malaise fell on the lands of humankind… It is the far future. Our civilisation, and its glorious technological future, is gone. Only rusted ruins and tunnels beneath the ancient cities hint at what once was. In the Chronomancer’s Tower, a young apprentice stumbles upon a secret which will change the world; an ancient evil, little more than a fairy tale to frighten children, is real, and threatening to return. But is everything what it seems? Wheels turn within wheels, and political machinations wrought by selfish men and women bring the world to the brink of devastation. Can Iago and his unlikely allies unravel the knot in time, and fathom the mystery of… the Worm Within? 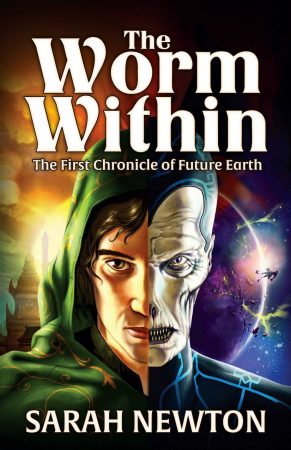 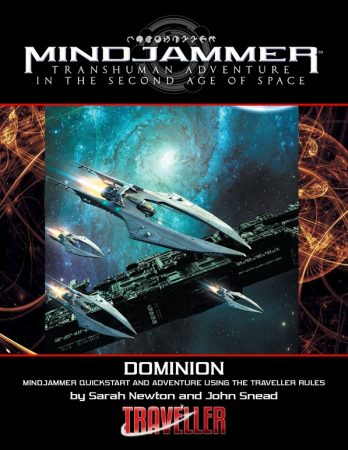