ForgeWorld have released some new Death Korps of Krieg Infantry Units, Cavalry, and several new Artillery Units for PreOrder for use with your awesome Imperial Guard Army in Warhammer 40k!

The true strength of the Death Korps lies in its grim foot soldiers, the ranks of disciplined and relentless infantry that make up the korps of the siege regiments. Their cold hearted courage and sinister aspect have made them among the most famous and feared of all the regiments of the Astra Militarum.

This multi-part resin kit contains the components necessary to assemble a 10-man Infantry Squad of the Death Korps of Krieg. As the title implies, they’re modelled at ease, with these miniatures eschewing the usual hyper-aggressive tone of the Death Korps for something a little more relaxed (not a state likely to last for long…). Clad in the expected sinister masks and helmets, 8 of them boast a lasgun – some hefting theirs, others leaning on them casually. Numerous details are included – the models feature tarp rolls on their backpacks, entrenching tools hanging from their belts and canisters. 1 model features a flamer slung across his back, and 1 is a Sergeant, distinguishable by his sword and shoulder pad chevrons.

This kit comes as 55 components, and is supplied with 10 25mm round bases. Rules can be found in Imperial Armour – Index: Astra Militarum. 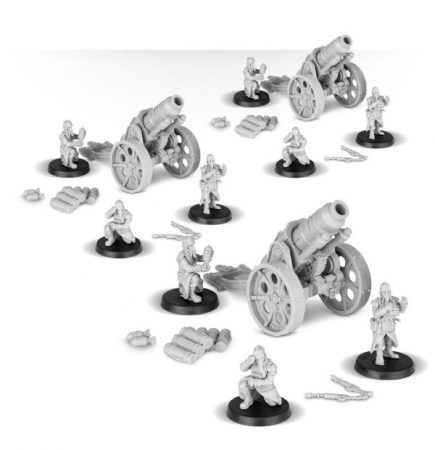 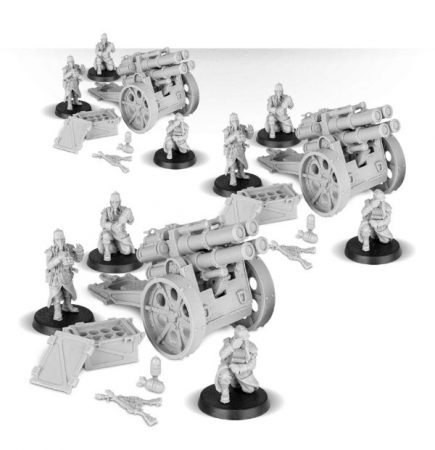 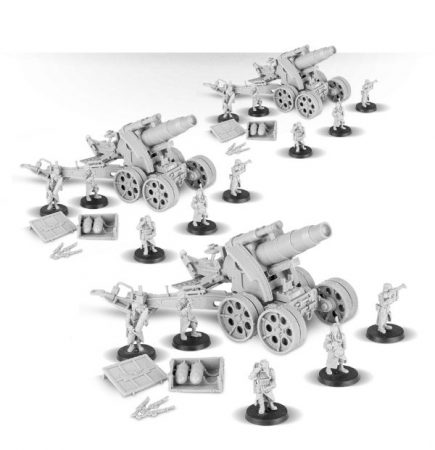 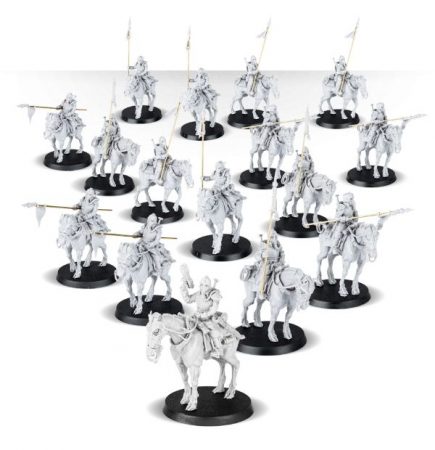 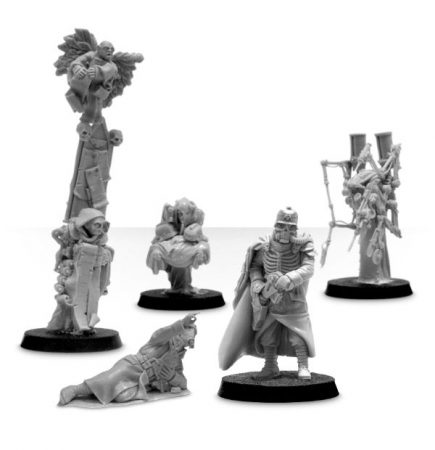