Cardinal/Spinmaster and Looney Labs are pleased to announce a new partnership to create licensed card games for all channels.

The companies are currently working on two games—Marvel Fluxx and Jumanji Fluxx.

Both companies will publish versions of the games, each in the same slightly-larger-than-typical sized box. The Cardinal version will release with a $15 MSRP for mass market, whereas the Looney Labs version will contain seven bonus cards, and will sell for $20 in specialty and hobby. In addition, both versions will display a premium poker chip style collectible turn token in a clear window on the front of the package! This is the start of a creative partnership between the two companies, which will see more jointly released games in the future.

“We are so excited about these titles! Andy has created some really innovative new cards for these versions that will keep Fluxx fans coming back for more, and partnering with Cardinal means that we will be able to introduce Fluxx, the card game of ever-changing rules, to a much broader audience than ever before,” said Kristin Looney, CEO of Looney Labs. “Our goal is for a win-win-win. Cardinal adds Fluxx to its line of classic card games, Looney Labs reaches a larger audience, and specialty retailers not only get to sell a special version, but they will hopefully experience a sea change in the level of demand for Fluxx products.” 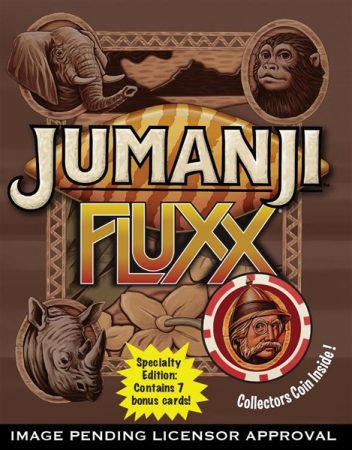 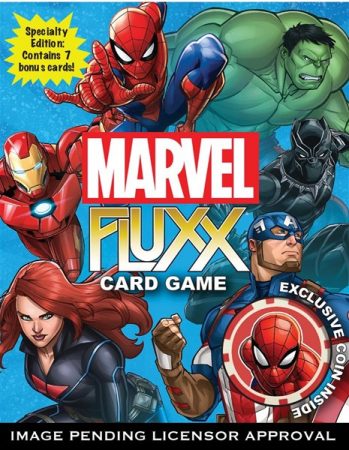