The Japanese constructed only three of these during World War II, although twenty were planned. 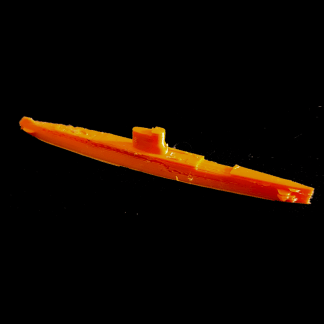